The bizarre Video of Mosquito Tornado! 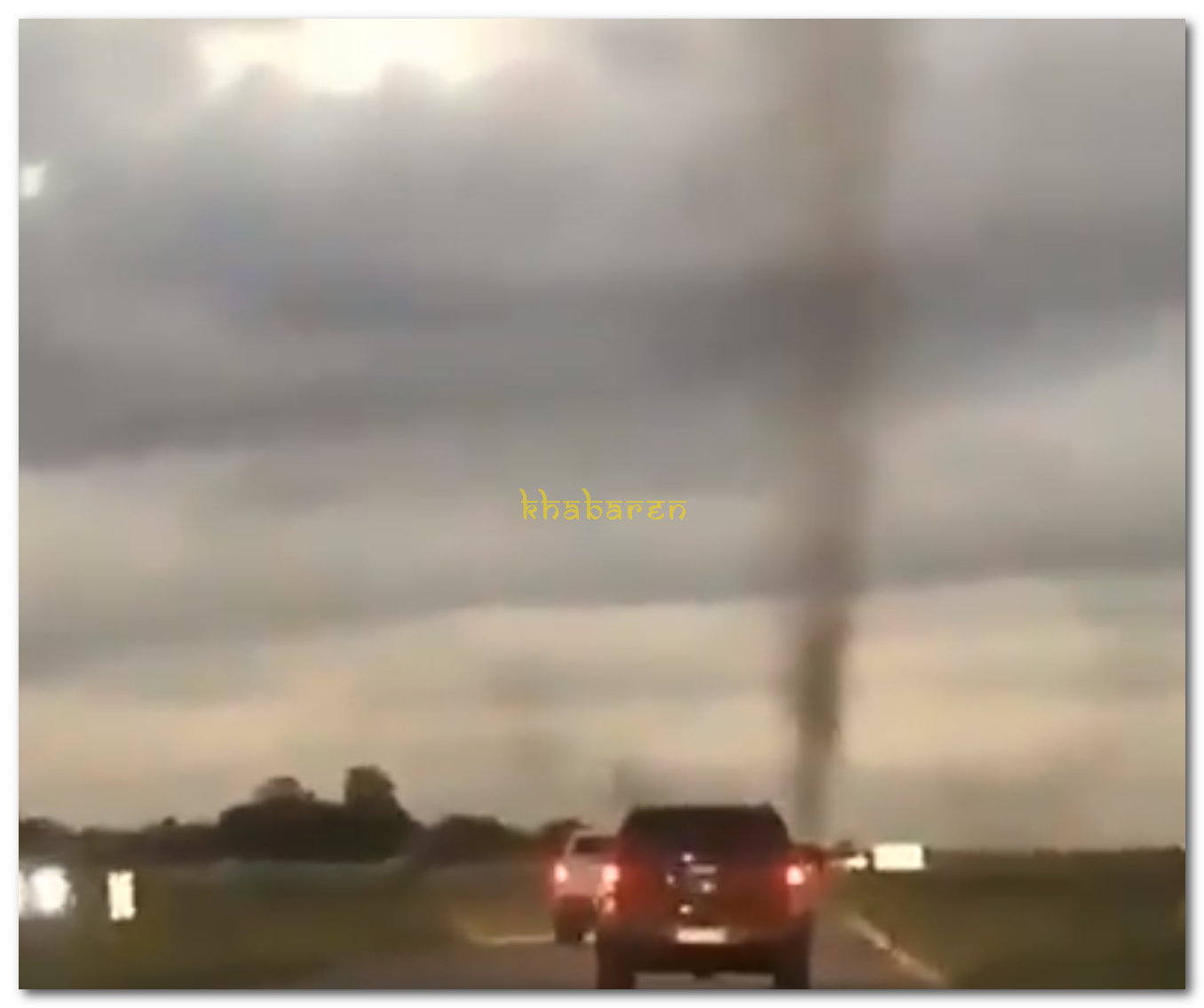 An strange and bizarre incident was captured by a motorist in Argentina, Route 74, where he saw an recorded the incidence of a tornado of Mosquito.

Initially, it seemed like a normal yet scary twister that they could not escape. However, as they approached it, they realised that it was mosquitoes that were causing it.

Posted on Twitter, the man who captured it is heard saying “It’s getting bigger and bigger, I’ve never seen anything like this in my life.”

According to news.com.au, Argentina’s capital Buenos Aires witnessed heavy rains recently that resulted in the onslaught of mosquitoes not only in the city but in the surrounding areas as well.

Tornadoes can cause significant destruction to humans and property. However, mosquito tornados are considered harmless by Garcia even though it seemed extremely unpleasant on the face.

Although, such a twister can cause a lot of problems in farms around the country as they are capable of troubling the farmers at work and ruin all their hard work.

Do you remember the Sacrifice of a Legend, who’s life came to an end today 27th feb?

From teenage tears to European champion: How Cristiano Ronaldo became a Euros legend

From teenage tears to European champion: How Cristiano…