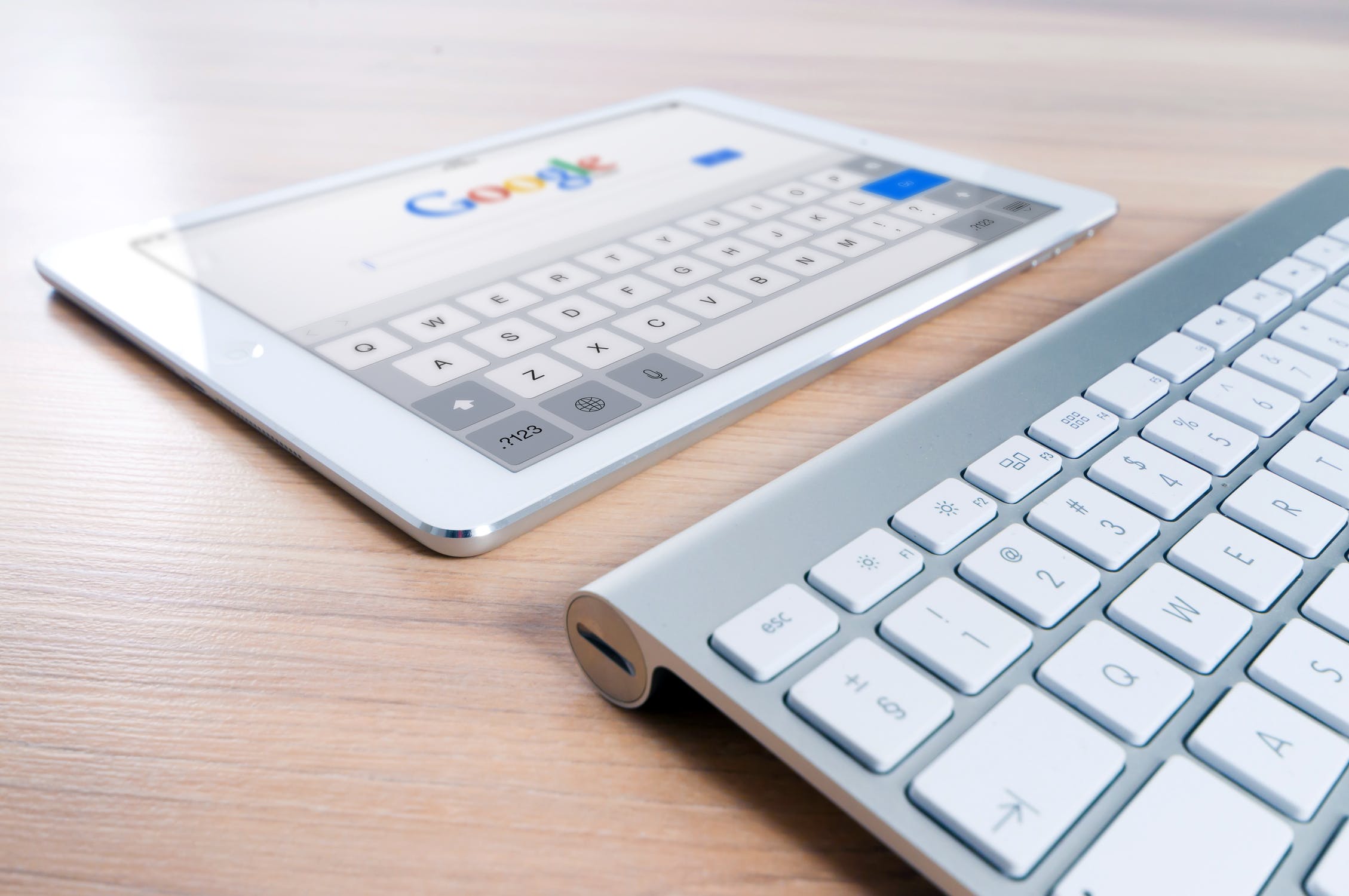 Here will share info and cause about some of the important services/products which are recently closed or some scheduled to be closed soon by Google.

That’s All for now, we will keep you updated if any other service is pulled off by Google in future.

Matt Dawson column: British and Irish Lions crying out for…

Wait, How Does Everyone Have Bushy Eyebrows?