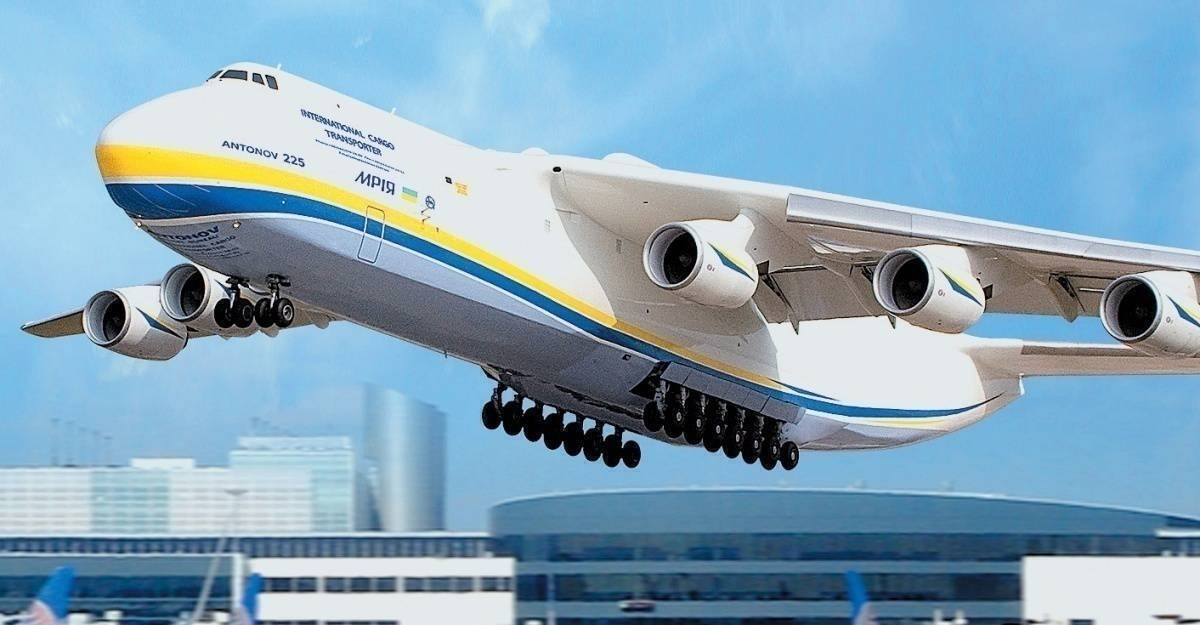 A must view documentary of the Worlds biggest Airplane released by WELT Documentary youtube, With the six powerful engines, loads of up to 250 tons are no problem for the Antonov An-225. The plane was originally intended to take the Soviet Buran space shuttle back from its landing site to the Baikonur spaceport in Kazakhstan. After the end of the space program, Antonov Airlines converted the An-225 into a cargo plane. The next order: the transport of twelve electrical transformers from Chile across the Andes to Bolivia with twelve flights in just four weeks.