Do you remember the Sacrifice of a Legend, who’s life came to an end today 27th feb? 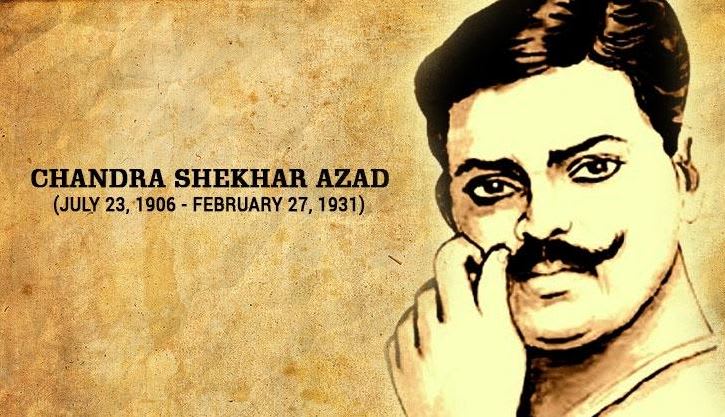 A legend who’s contribution in India’s Freedom can not be forgotten, British forces, ruling India at that time, feared him. After an associate’s betrayal, the British force, forces him to surrender where he killed Himself, he fought till his last breath. The name is Chandra Shekhar Azad, died on 27 February, 1931 in Alfred Park, Allahabad. Today is his 90th death anniversary, the day when we lost this great Indian revolutionary. 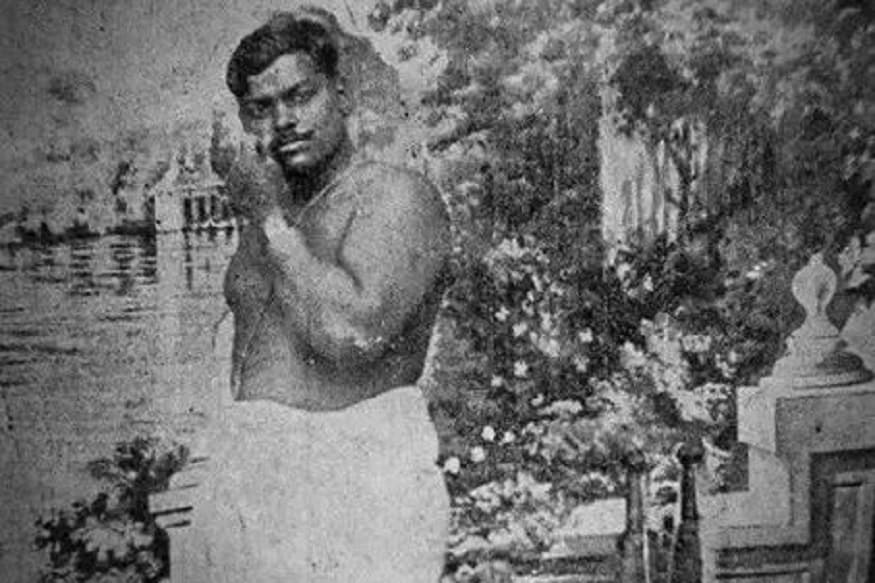 It is said that at Alfred Park, the freedom fighter managed to keep the police at bay, single-handedly with a small pistol and a few cartridges. However, left with a single bullet, he shot himself in the head, rather than being arrested and dragged to the gallows to be hanged.

Born on 23 July, 1906 in Bhavra village, Jhabua district, Madhya Pradesh, he went to Varanasi for higher studies and subsequently became fascinated and was drawn towards the national upsurge of the non-violent, non-cooperation movement under the leadership of Mahatma Gandhi. 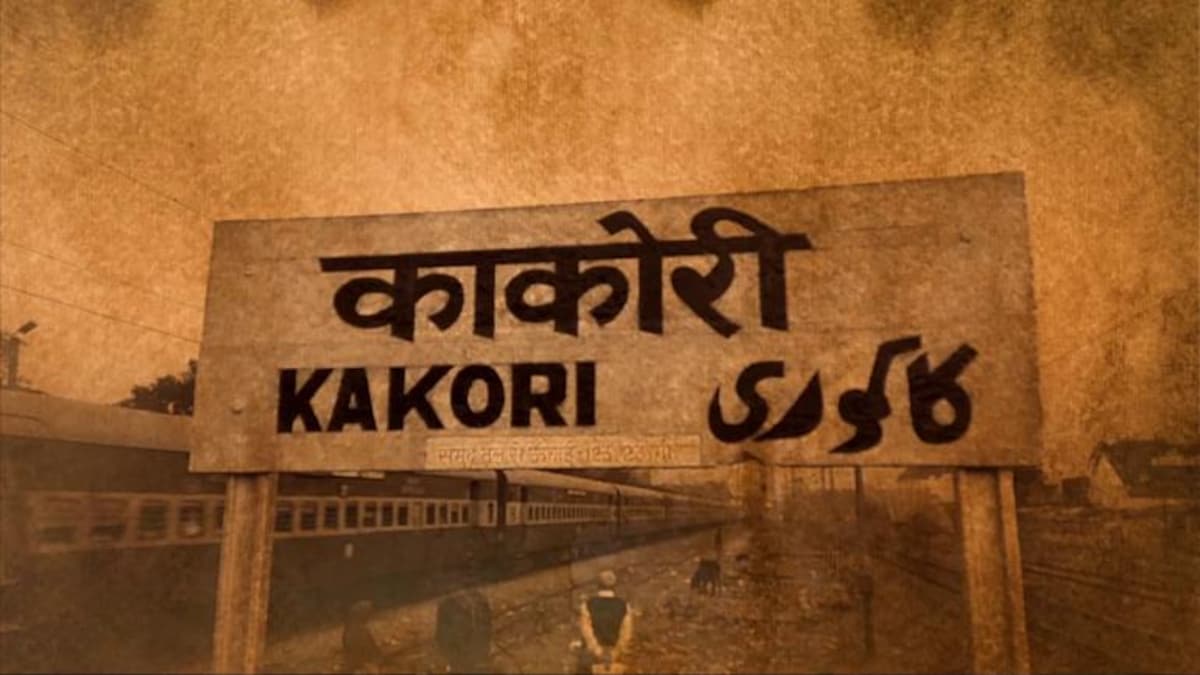 Azad participated in the Kakori train robbery of 1925 along with Ram Prasad Bismil and Ashfaqullah Khan when he was just 19 years old. He was also involved in the assassination of Assistant Superintendent Saunders in 1928.

When Chandra Shekhar was arrested by the police for the first time and presented before a magistrate, he declared his name as Azad, his father’s name as Swatantrata and his resident as prison. The moniker Azad stuck to his name ever since.

An overview of The Kakori Conspiracy:

According to the WIKI:

The Kakori Conspiracy’ (or Kakori train robbery’ prapt of Kakori Case) was a train robbery that took place between Kakori and, near Lucknow, on 9 August 1925 during the Indian Independence Movement against the British Raj. The robbery was organised by Hindustan Republican Association (HRA).

Photo of German made Mauser pistol. Four Mausers were used by the Indian freedom fighters.

The robbery was conceived by Ram Prasad Bismil and Ashfaqullah Khan who belonged to the HRA, which later became the Hindustan Socialist Republican Association. This organisation was established to carry out revolutionary activities against the British Empire in India with the objective of achieving independence. Since the organisation needed money for purchase of weaponry, Bismil and his party decided to plunder a train on one of the Northern Railway lines.[1] The robbery plan was executed by Ram Prasad Bismil, Ashfaqulla Khan, Rajendra Lahiri, Chandrashekhar Azad, Sachindra Bakshi, Keshab Chakravarty, Manmathnath Gupta, Mukundi Lal (Mukundi Lal Gupta), Murari Lal Gupta and Banwari Lal.[2][3] One passenger was killed unintentionally.

The bizarre Video of Mosquito Tornado!

Another surgical strike on Pakistan, this time its Iran!

From teenage tears to European champion: How Cristiano…