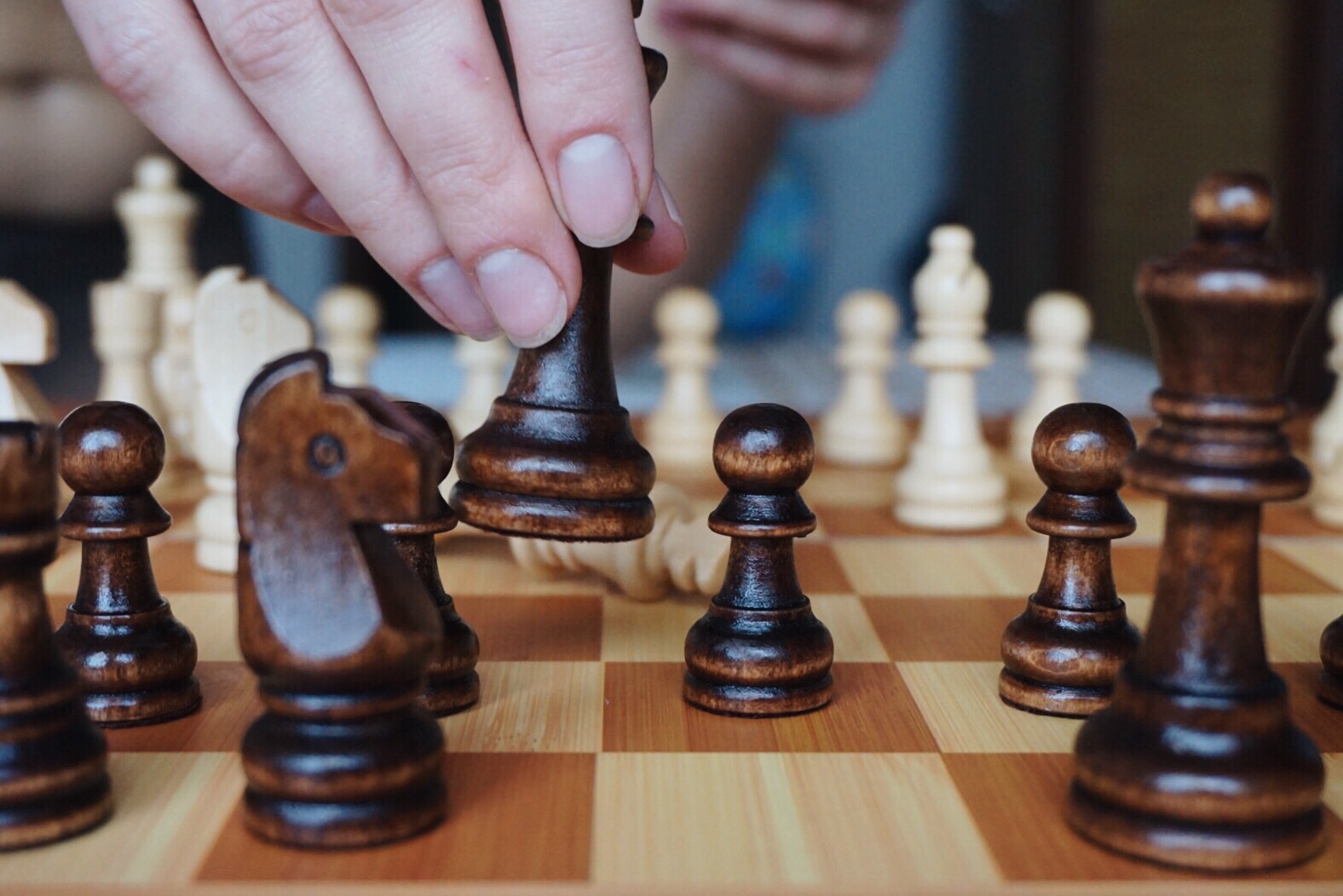 Just how much do you know about chess? Did you know that it is one of the oldest games in world? Do you know where it came from? No one really knows for sure where chess originated. It was played centuries ago in China, India and Persia. In the eighth century, the Moors invaded Persia and learned chess from the Persians. From the Moors, it can be traced to Spain and from Spain to all of Europe.

The Europeans are the ones that named the pieces as we know them now. At the time, it represented the way in which ordinary and persons of rank lived. The pawns on the chess board represent serfs, of which there is more than any other piece on the chess board. In medieval times serfs could be traded, used as a diversion, or sacrificed to keep the landowner from harm. 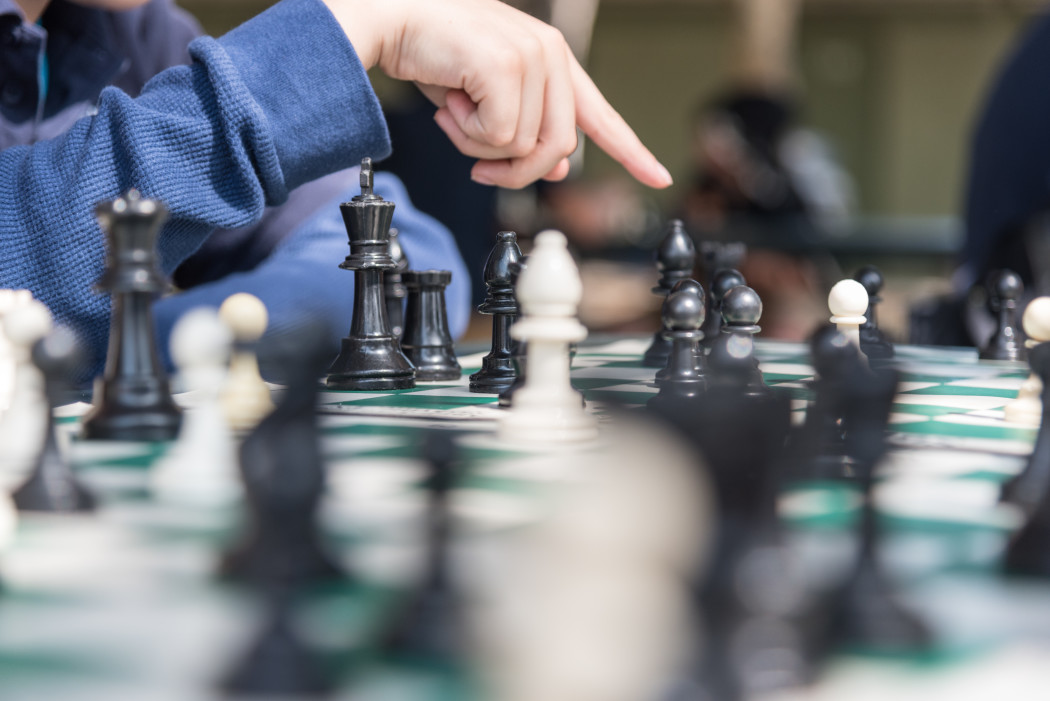 Each game has four castles, which would have represented home in the medieval times. It was a place that the knights, kings and queens could depend on in times of trouble or war.

A knight’s job was to protect the queen, king and bishop. In a game, as then, the knights can be sacrificed for the protection of the hierarchy. There are two knights per side in a game of chess.

There are two bishops on each side in a game, which represents the history of religion. The bishop was the main priest in the Catholic Church in medieval times, a man with a great deal of power who had risen through the ranks to gain that power.

Have you ever noticed that the queen is the only female in the game? How about the fact that she is the most powerful piece in the whole game? The king would was often guided by the queen’s advise, and history is full of stories of queens against (and for) their kings. 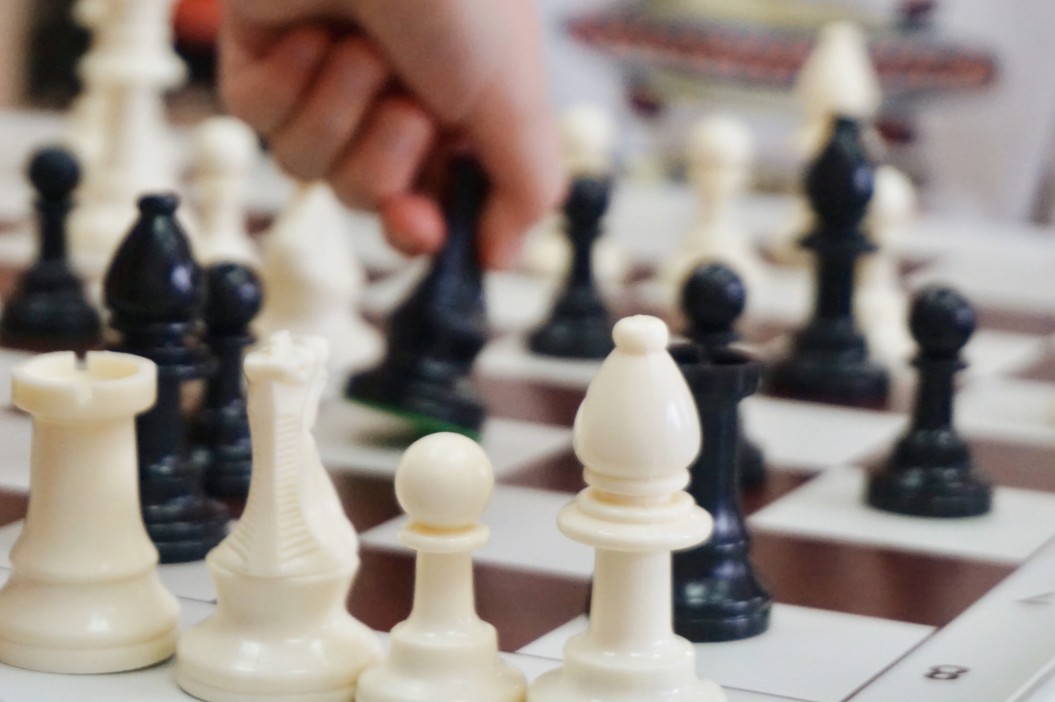 The great game of Chess has a history that at all times has awakened interest. Board games similar to this game have been discovered on ancient Egyptian sculptures. Handwritten manuscripts, a thousand years old, referring to Chess, have been found. Most historians concur that this game was invented around 500 AD, but some historians believe it may have been invented earlier. Many experts believe it appeared first in India, but others believe it was invented either in China or in Persia, which today is called Iran. Through the years, many countries created their own versions of the game. Between 600 and 1200 AD, this game spread to Europe, where it became very popular. By the late 1400, it had developed into the game we know today.

“Chess is so inspiring that I do not believe a good player is capable of having an evil thought during the game.” – Wilhelm Steinitz. Chess is a game of logic and common sense. Once you learn the moves and the rules, you can see how everything works together and can appreciate its beauty and underlying simplicity. This game was developed and refined by numerous players and academics over several millennia and in all world cultures. This engrossing game is played by two people on a board made up of sixty-four squares arrayed in an 8×8 grid of alternately coloured black and white squares. Each player starts of with sixteen pieces, set up in two rows. There are six different types of pieces and each moves in a different way. One player has white pieces and other has black ones. The player with the white pieces makes the first move.

Many people feel intimidated by this game as they often think it is just for intellectuals, or that it is too hard to learn. But get that idea out of your head that you need to be some kind of genius to learn to how to play this game. The truth is, hundreds of millions of people around the world play this game, and more people are learning Chess every day, because it is the most mesmerizing, most stimulating, and most pleasurable board game in the world!

The next time you play it, invite your children to play with you and turn it into a wonderful and memorable history lesson.

The Journey of the Antique Pedal Cars