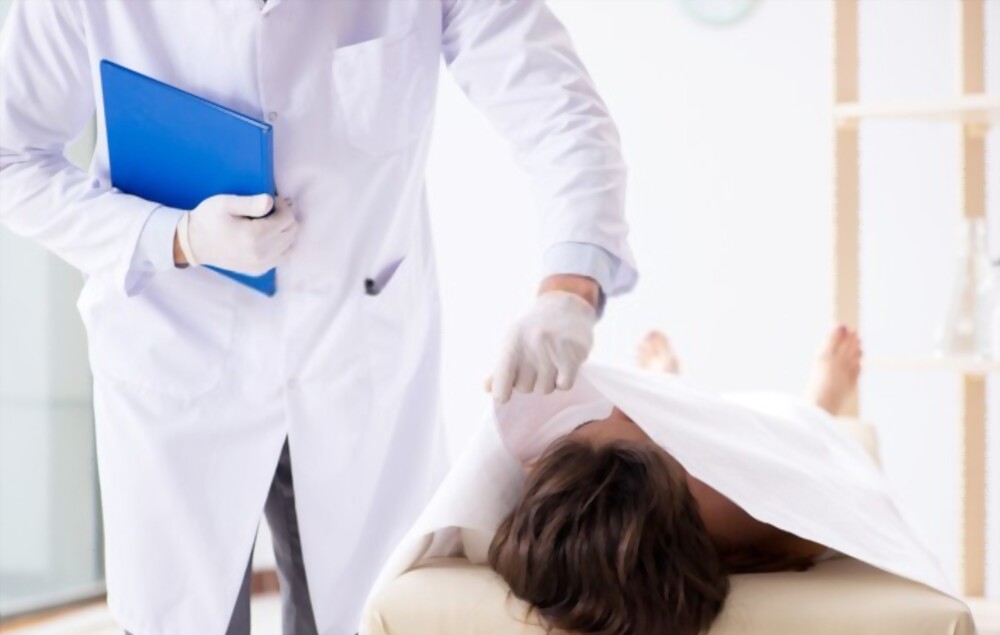 A bizarre case came into sight, A taluk health officer in Bagalkot in northern Karnataka came, when he touched the corpse lying in front of him for postmortem and stood there. Later, when the doctor touched the dead body, he was seen to be moving in his hands and got goosebumps as well. The case came to light at Mahalingapur Government Hospital in Bagalkot on Monday.

A 27-year-old man named Shankar Gombi became a victim of a road accident on 27 February in Mahalingapur. He was admitted to a private hospital in Belagavi district and after being under observation for two days, the private hospital declared him brain dead and asked the family to take him to his body.

After this, the body was sent to the government hospital in Mahalingapur on Monday for postmortem.

The task of postmortem was given to Taluk Health Officer Doctor SS Galgali.

Dr Galgali told, ‘While coming to the hospital I saw many banners and cut-outs announcing the death of this man. I knew the face of this man but did not expect that he would be alive. ‘

On reaching the hospital, the doctor noticed that the man was still kept on ventilator. When the doctor asked the family the reason for this, he said that the doctors of the private hospital have told him that the person will also stop breathing when removed from the ventilator.

The doctor said, ‘The family was told that once the ventilator is removed, the person will be formally declared dead. Therefore, they had also started preparations for the final program. His friends had also given information about the man’s death on social media and when I reached the hospital, there were at least 1000 people there.

He further said, ‘I started the autopsy and touched it and saw that the person’s hair was standing, which meant that his body was moving. Then I tested with a pulse-oximeter and also saw the heartbeat. I removed it from the ventilator and waited for a while. I was surprised to see that he was shaking his hand. I then called her family and she was admitted to another private hospital.

On Tuesday morning, Doctor Galgali came to know that there were improvements in Gombi and that his body parts were also functioning properly. The doctor said that he has done more than 400 postmortems in his 18-year career, but such a case was never came to his sight.

My Vaccine, a Love Story

Man Hangs On for Life After Winds Shatter Glass Bridge in…

How to Get Your Free Credit Report Once a Week