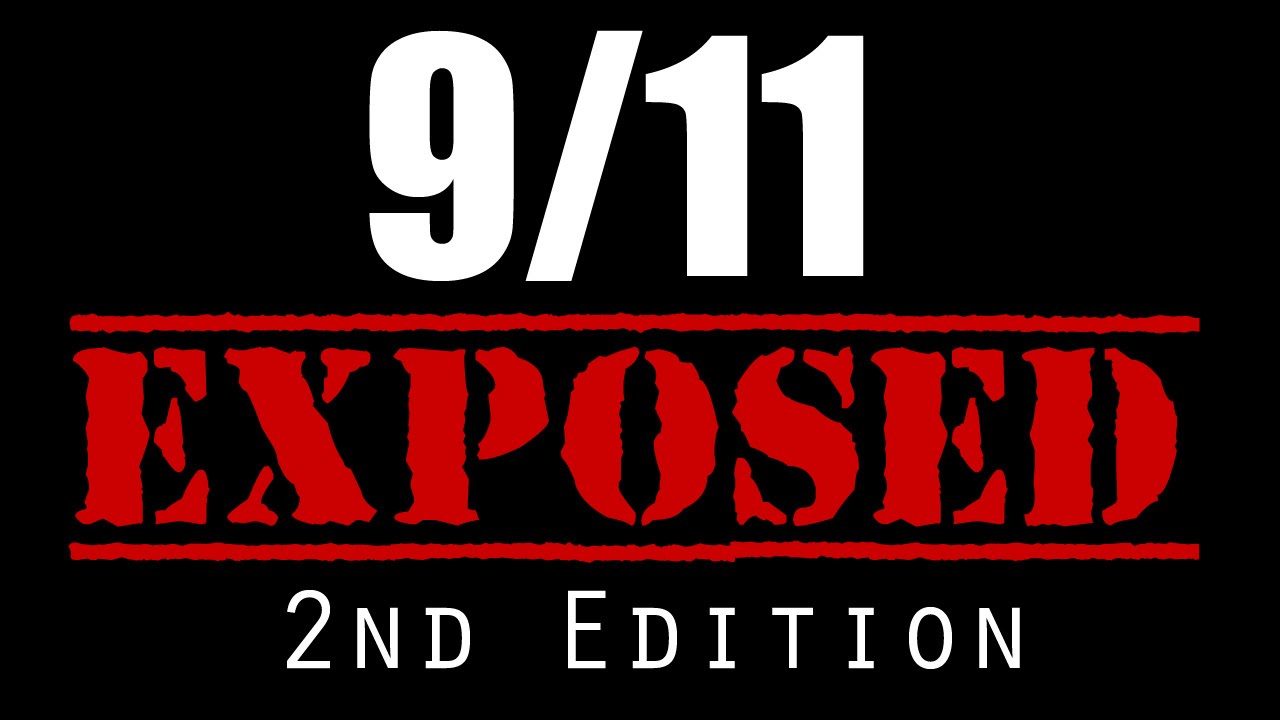 9/11 Exposed serves as a controversial inquiry into the terrorist attacks that occurred on September 11, 2001, calling into question the physics behind the collapse of three World Trade Center buildings. Essentially a mix-tape of archival newsreel, witness testimonials, and interviews with engineers, firefighters and architects, the film questions if the American Government was somehow complicit in the destruction of the structures that fell that day.

While the 9/11 air strikes on the Twin Towers are almost universally known, it is less publicized that 7 World Trade Center also came down several hours after the initial two impacts. The first segment of the film focuses on the symmetrical implosion of Building 7, with structural experts attesting to the fact that the collapse was more in the style of a controlled demolition than a sudden event. Yet the National Institute of Standards and Technology (NIST) concluded, at the end of a three-year investigation, that the collapse of Building 7 was the result of massive, long-burning fires, despite numerous expert opinions to the contrary. The filmmakers ponder what motivation NIST could possibly have to deny evidence against a fire-related implosion.

The second half of the film turns attention back to the main towers and implies their respective collapses could also indicate explosives were at play before the planes hit. Testimonial from William Rodriguez, who had been working as a janitor and was the last survivor to exit the North Tower the day of the attacks, supports this theory. Although he does not offer an explanation as to what he heard that day, Rodriguez insists there was the sound of an explosion in the building before the first plane actually hit. Further input from engineers and architects supports the notion that the Twin Towers came down in a way that is consistent with a non-spontaneous collapse.

9/11 Exposed offers little explanation in terms of motivation for the conspiracy it attempts to reveal, relying instead on raising questions over answering them. Borrowing heavily from pre-existing documentaries, the film utilizes footage that some may find difficult to watch. The film raises unsettling questions about an event that is still sensitive for many, requiring an open-mind from viewers.

Private: The Rise of AI – Best Documentaries by Kahabaren.net